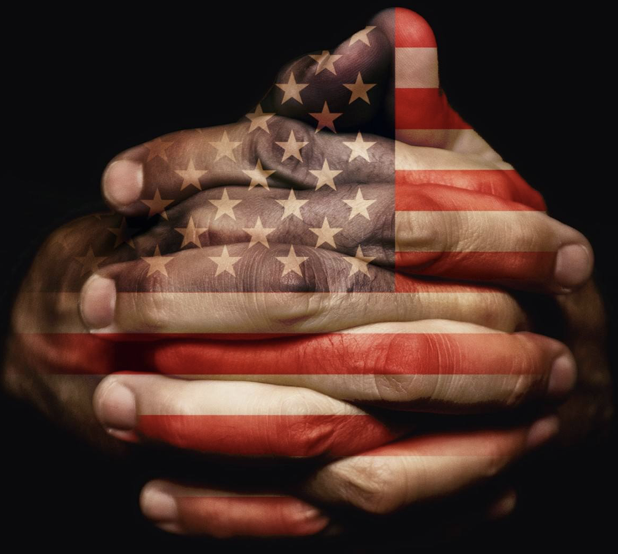 Fight the “Woke” and Win!

The next time you hear “diversity, equity, inclusion” and “anti-racism” from your human resources department or see your first grader’s schoolbook encouraging them to discover their real gender(s), instead of just thinking “That doesn’t make sense!” you will understand what you are facing and know how to respond.

We are living in occupied territory. With stealth, the Woke movement has taken nearly all our institutions and levers of power, in government and corporate America. By understanding the values and principles of the Woke we can better anticipate their actions, defend ourselves, and counter them. By understanding the five steps that gave rise to the movement (utopia promised, saviors anointed, power accumulated, propaganda unleashed, and scapegoats accused) we can thwart the “victim” versus “privileged oppressor” game of victim-identity-Marxism. Uniquely, this presentation shows how the Woke movement rests on four utopian promises: race utopia, sex utopia, safety utopia, and spiritual (anti-Christian) utopia: each with its victims and “privileged” scapegoats, and each a socio-political ally of the others.

Finally, exploring why our children and teenagers are so highly valued by utopian tyrants, it will be clear why the today’s battle lines are in our K-12 schools, public and private!

Armed with this knowledge, contacts for effective engagement, and with over a dozen specific ways to fight back now, you can fight the Woke … and win!

Mike McCarthy founded Free Thinkers Today (FTT) in 2020 as an independent association, not affiliated with a political party. The Paul Revere Project is one of Free Thinkers Today’s initiatives. Mr. McCarthy is a student of the social-political Woke movement, its rise to power, and its potential threat to “fundamentally change” America.

Mr. McCarthy’s career has spanned elections administration, energy economics and regulation of environmental, energy and telecommunications industries. He has served as Georgia Elections Director and as Minnesota Assistant Elections Director, implementing Federal and State election law and training local election officials. He holds a B.S. in geology, an M.S. in economics and has additional post-graduate training in administrative law. Mr. McCarthy currently lives in Stillwater, Minnesota. He is engaged full time with Free Thinkers Today and its projects.

The event is finished.

What are you waiting for? Join the cause today.

Already joined? Share this with friends, family and colleagues to get the word out!

This website uses cookies to improve your experience while you navigate through the website. Out of these, the cookies that are categorized as necessary are stored on your browser as they are essential for the working of basic functionalities of the website. We also use third-party cookies that help us analyze and understand how you use this website. These cookies will be stored in your browser only with your consent. You also have the option to opt-out of these cookies. But opting out of some of these cookies may affect your browsing experience.
Necessary Always Enabled
Necessary cookies are absolutely essential for the website to function properly. These cookies ensure basic functionalities and security features of the website, anonymously.
Functional
Functional cookies help to perform certain functionalities like sharing the content of the website on social media platforms, collect feedbacks, and other third-party features.
Performance
Performance cookies are used to understand and analyze the key performance indexes of the website which helps in delivering a better user experience for the visitors.
Analytics
Analytical cookies are used to understand how visitors interact with the website. These cookies help provide information on metrics the number of visitors, bounce rate, traffic source, etc.
Advertisement
Advertisement cookies are used to provide visitors with relevant ads and marketing campaigns. These cookies track visitors across websites and collect information to provide customized ads.
Others
Other uncategorized cookies are those that are being analyzed and have not been classified into a category as yet.
SAVE & ACCEPT